This film is dedicated to raising further awareness of the conservational and educational work of Zoe Lucas through Sable Island Institute.

Donations can be made here 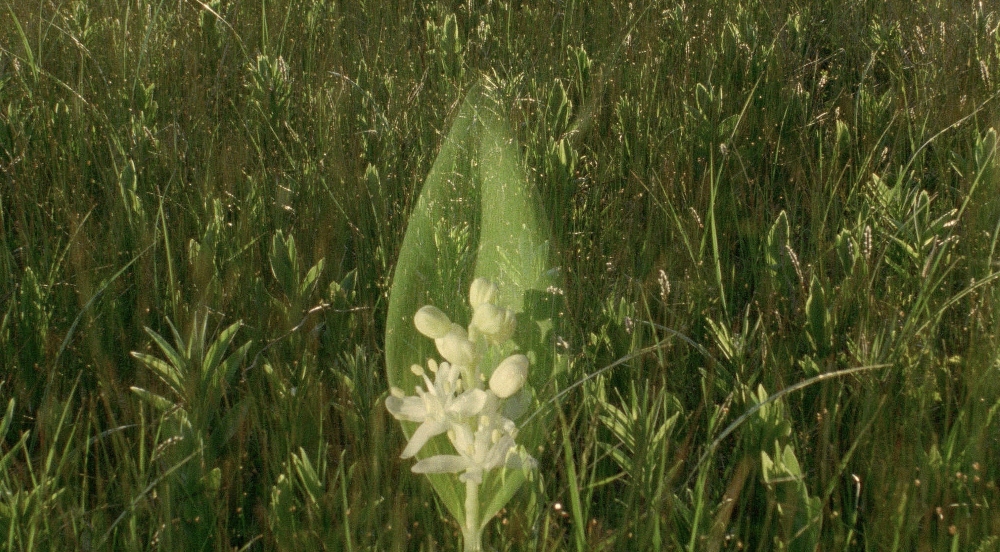 Regarding the marine litter, it felt like you wanted to say something there in terms of what belongs to today’s struggles.

Absolutely. I don’t know what the solution is to our environmental crisis, and I don’t necessarily consider myself a political filmmaker. But it breaks my heart that the world is in the state it’s in environmentally. If we can experience what is sacred in nature, and the wonder of the natural world, I believe we would have “less taste for destruction”, as Rachel Carson would say. That’s why I made this film. To work with our current reality. Can we honor places? Can that inspire us to treat them with reverence?

It’s interesting to think of the film as just a message sent back, like how Zoe’s reaching out to people who sent the balloons individually.

As soon as I finished the film, I felt that it was like a message in a bottle. Now let’s see where it lands. 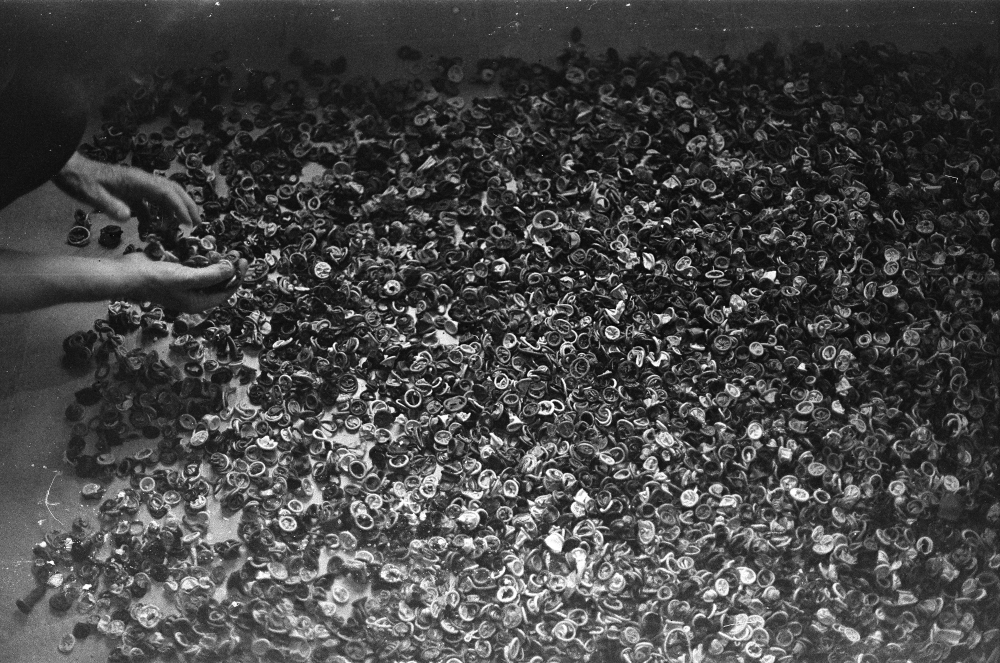