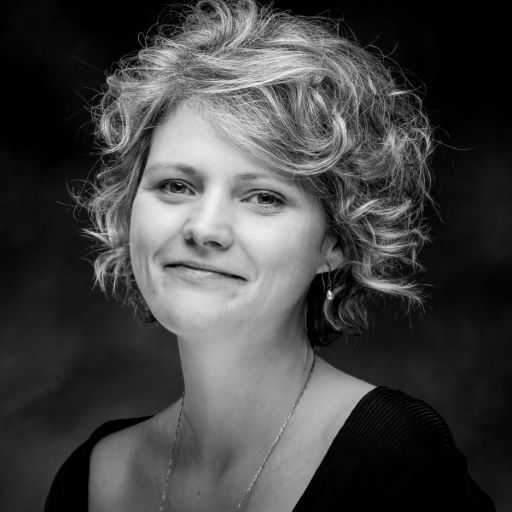 Jacquelyn Mills is a filmmaker based in Montréal. Her works are immersive and sensorial, often exploring an intimate and healing connection to the natural world. Her award-winning documentary In the Waves (60', 2017) premiered at Visions du Réel. Her most recent work Geographies of Solitude (103', 2022) premiered at the Berlinale Forum winning three awards, and has since garnered 19 awards including Best Canadian Feature Film at Hot Docs and Grand Jury Prize at Jeonju. Jacquelyn is a Sundance Alumni and an IDA Documentary Award nominee. She has also worked as editor, sound designer and cinematographer on many internationally acclaimed films. 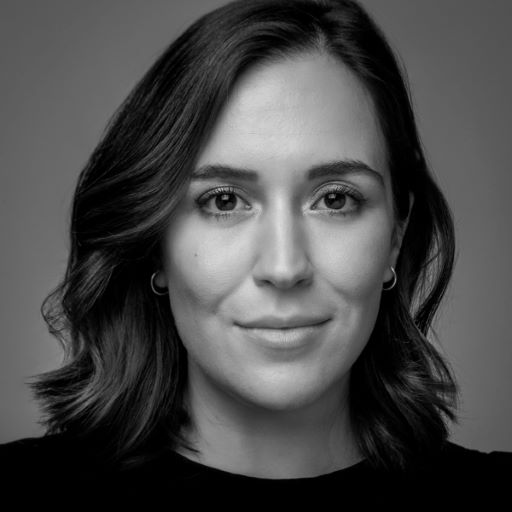 After studying cultural production at UQAM and finishing a specialized graduate diploma in management at HEC, Rosalie Chicoine Perreault began her career in cinema. In 2019, she began working at Metafilms, a Montréal based production company owned by renowned producers Sylvain Corbeil and Nancy Grant. She now also focuses on developing her own projects as an emerging producer. She searches for projects and filmmakers with a unique vision that stand out from the current cinematographic landscape, both in fiction and documentary. Amongst her most recent projects, Geographies of Solitude (Jacquelyn Mills, 2022), her first feature documentary, had its world premiere at the 72nd Berlinale, and was awarded three prizes in the Forum section of the festival.

This film participated in three artist residencies through Plus Film in The Old Church, Blönduós, Iceland